“The organ has always been considered, and rightly so, the king of musical instruments, because it takes up all the sounds of creation – as was just said – and gives resonance to the fullness of human sentiments, from joy to sadness, from praise to lamentation. By transcending the merely human sphere, as all music of quality does, it evokes the divine. The organ’s great range of timbre, from piano through to a thundering fortissimo, makes it an instrument superior to all others. It is capable of echoing and expressing all the experiences of human life. The manifold possibilities of the organ in some way remind us of the immensity and the magnificence of God.”

Pope Benedict XVI, during the blessing of the new organ at the Basilica of “Our Lady of the Old Chapel”, Regensburg, Germany 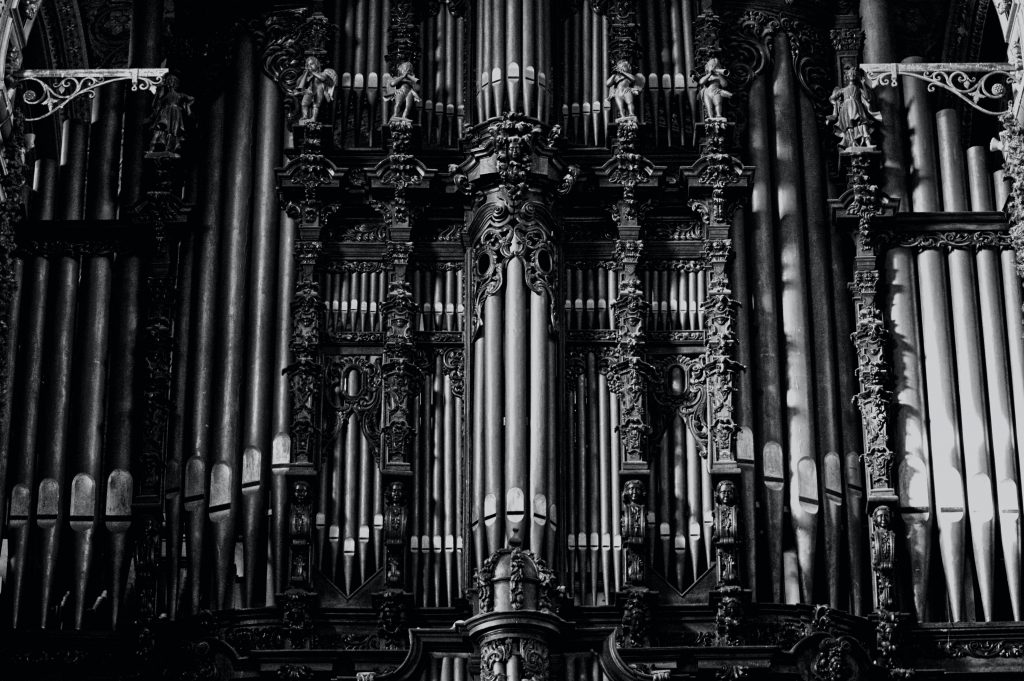 It is generally agreed upon that the organ in the church of Notre Dame de Valère at Sion Switzerland is the oldest playable organ in the world.

Its oldest parts date as far back as 1435, but they only include most of the case and 180 original pipes from the Gothic period. 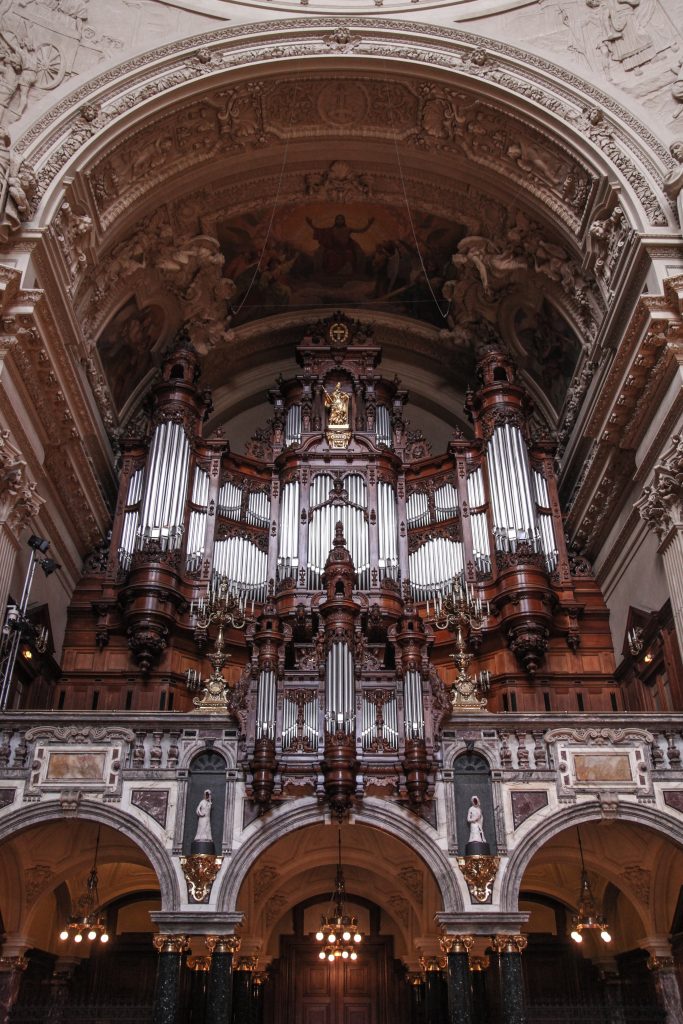 St. Michael the Archangel, Pray for Us!